Get 15% off Your First Order

Loved it and I'm also using it for my doggies. Help tremendously with their digestion and skin allergies.

I usually don't try stuff like this but after reading the reviews i figured why not. I have ibs and i am lactose intolerant and believe it or not this really did help with both. No more uncomfortable gas and pain. Tastes a little like vanilla when used plain but does blend very easy in other drinks or food, i add it to my coffee and cereal. Also worked wonders on my 10 yr old chihuahua.

Our best value are the 6oz jars and makes larger doses easier. 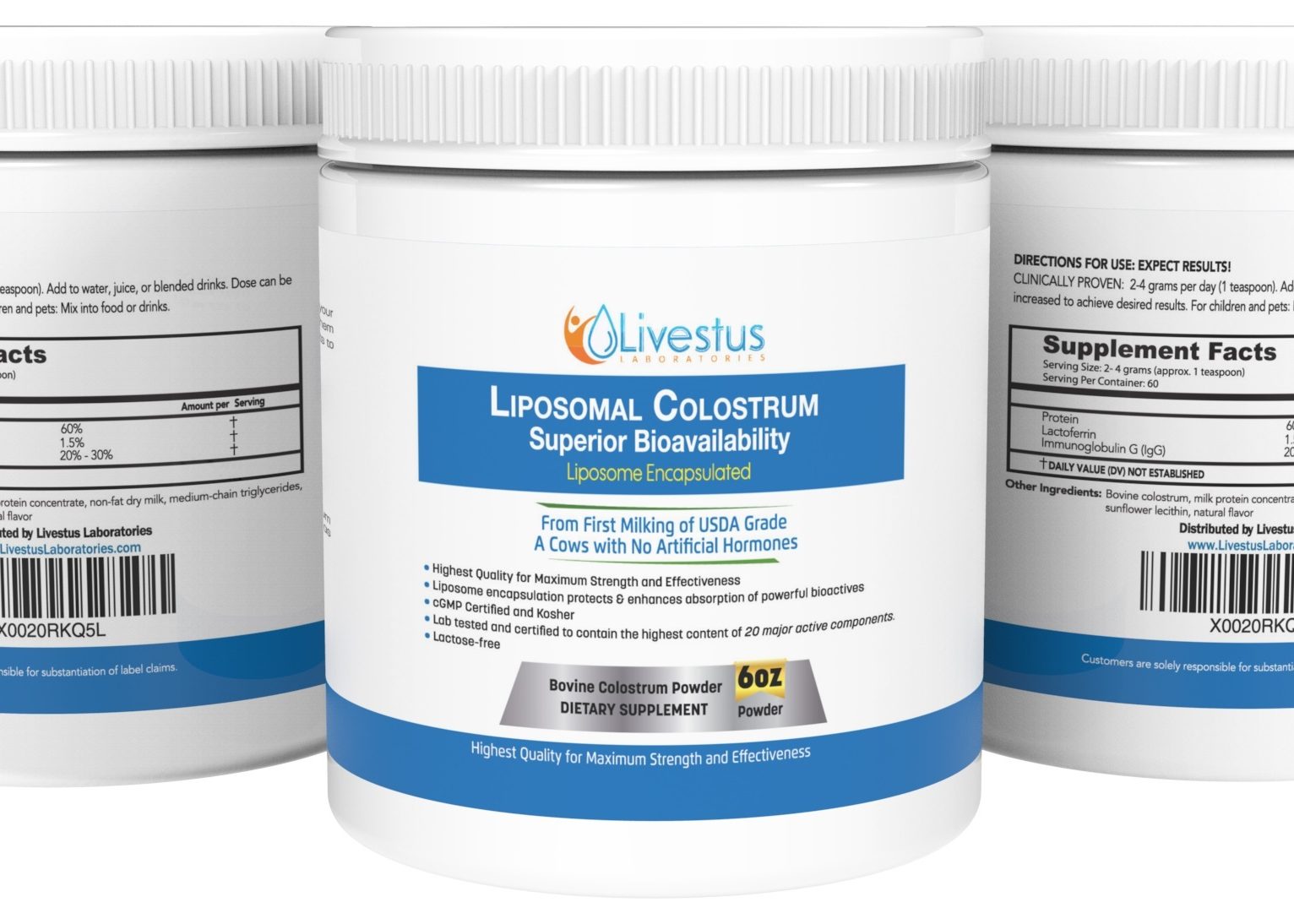 An Overview Of Colostrum

An Overview Of Colostrum

Bovine Colostrum Supplement – How To Choose The Best Quality

Bovine Colostrum Supplement – How To Choose The Best Quality

Autism, better known today as autism spectrum disorders (ASD), is a pervasive development disorder (PDD). Fortunately, recent scientific studies have reported that the daily introduction of colostrum in the human body can have a major beneficial impact on the varying degrees of impairment, specifically in communication skills, social interactions, and repetitive and stereotyped patterns of behavior.

The hallmark feature of autism is impaired social interaction. As early as infancy, a baby with autism may be unresponsive to people or focus intently on one item, to the exclusion of others, for long periods of time. Many children with autism engage in repetitive movements, such as rocking and twirling, or in self-abusive behavior, like biting or head-banging. Some affected children speak in a sing-song voice about a narrow range of favorite topics, with little regard for the interests of the person to whom they are speaking. In addition, they ordinarily do not know how to play inter-actively with other children. Children with autism spectrum disorders also have a reduced sensitivity to pain, but are abnormally sensitive to sound, touch or other sensory stimulations. In addition to the behavioral and social impairments, children with autism spectrum disorders often have associated complications such as mental retardation and/or seizures.

The Benefits of Bovine Colostrum

Colostrum is an amazing material that, like many other things in nature, reflects the evolutionary development of a unique composition that will serve the needs of the offspring for which it is intended. The most unique of the colostrums from mammalian species occurs in bovines, where transfer of biological substances across the placenta to the developing fetus does not occur and everything required for the development of a healthy, productive offspring is provided in the colostrum. As such, bovine colostrum provides a specialized resource that offers the broadest possible spectrum of biologically active substances that can promote the development of a sound body mass, assure effective and efficient metabolism and support the activation and maintenance of a fully functional immune system capable of combating potential insults from microorganisms and other sources.

Bovine colostrum can readily convey its full benefits to humans by routine dietary supplementation without any significant adverse effects. The active substances found in high quality first milking bovine colostrum may, upon human consumption, also have positive and significant benefits to individuals with autism spectrum disorders, such as autism!

Get the highest quality colostrum products from Livestus Laboratories at https://www.livestuslaboratories.com.

Please log in again. The login page will open in a new tab. After logging in you can close it and return to this page.

We use cookies on our website to give you the most relevant experience by remembering your preferences and repeat visits. By clicking “Accept”, you consent to the use of ALL the cookies.
Cookie settingsACCEPT
Manage consent

This website uses cookies to improve your experience while you navigate through the website. Out of these, the cookies that are categorized as necessary are stored on your browser as they are essential for the working of basic functionalities of the website. We also use third-party cookies that help us analyze and understand how you use this website. These cookies will be stored in your browser only with your consent. You also have the option to opt-out of these cookies. But opting out of some of these cookies may affect your browsing experience.
Necessary Always Enabled
Necessary cookies are absolutely essential for the website to function properly. This category only includes cookies that ensures basic functionalities and security features of the website. These cookies do not store any personal information.
Non-necessary
Any cookies that may not be particularly necessary for the website to function and is used specifically to collect user personal data via analytics, ads, other embedded contents are termed as non-necessary cookies. It is mandatory to procure user consent prior to running these cookies on your website.
SAVE & ACCEPT