​What exactly is colostrum?

Colostrum is an original unique superfood for growth and immunity. It is the first milking that’s created by mammalian mothers directly following the birth of their babies. Sometimes, colostrum is called “life’s first meal”. Colostrum will support life and also make it thrive! It’s created in the first few days following the birth of the baby. Colostrum as a supplement, is one of the most researched and beneficial healing natural substance in the world.

It contains many of the ingredients for life: the immunoglobulins, growth factors, antibodies, vitamins, amino acids, and other substances necessary to provide the body with the chance to face a lifetime of attack from micro-organisms and environmental toxins. Colostrum isn’t toxic and has zero known negative issues mixing with drugs, foods or any other supplements.

​What is the reason for colostrum in nature?

In newborn mammals, the main function for colostrum is the transfer of immunity from the mother to the baby. During the mother’s lifetime, she has been exposed to a plethora of environmental toxins, virus’, and bacteria to which her immune system has produced antibodies. In the transferring of passive immunity, the mother passes on her antibodies to her offspring. A pregnant woman or primate mother passively immunizes her baby when her antibodies cross the placental barrier. This transfer is only about ½ of what can be given. Continued immunity and growth-factors are given during breastfeeding from her colostrum and milk.

Another thing that separates humans and primates from other mammals is that without colostrum, non-primate mammals will perish within one day. These mammals have no immune system at birth, and as they pass through the birth canal, are instantly exposed to deadly pathogens. The physical injury of birth causes bruising, inflammation and pain for the animal. Colostrum helps attenuate all of these problems. It stimulates bone and tissue growth so that babies can quickly recover and survive their dangerous environments, perhaps running or swimming to avoid predators within a couple of days.

​Why is colostrum so important?

It’s the first meal that is given to the newborn baby. It’s not only very nutrient dense but also has substances (immunoglobulins and antibodies) that aid to stimulate and enhance the baby’s immune system, therfore aiding to protect the vulnerable baby from its new and potentially dangerous surroundings. More so, it contains substances (growth factors and cytokines) that help to stimulate the development, growth and reproduction of tissues and organs. Human colostrum is not as strong as other mammalian colostrum, and the quantity of colostrum decreases in time. Human growth happens more slowly than other species, so unlike a baby giraffe, for example, a human baby can’t walk or run right after birth. This forces mothers to breastfeed their babies for at least two years, or up to 4 years, in order to give necessary growth, development, and protection against airborne toxins.

The importance of colostrum is best shown in farm animals, like the horses, cows, and pigs. If these animals are not given colostrum in the first day after birth they have a strong probability of not surviving (death rates of up to 95% have been examined). Human newborns will not die without colostrum, but they’ll definitely have more growth issues in the brain, organs, and limps. Less breastfeeding or giving formula instead increases the risk of respiratory, ear and stomach infections, reduced I.Q., allergic reactions, and auto-immune disorders including diabetes, autism, and attention deficit.

Colostrum also has a significant part to play in the first few days of a baby’s life. Infants are born with small holes in their stomachs and intestines, a natural normal issue called intestinal permeability, or “leaky gut”. This does let the immunoglobulins to simply get through to the bloodstream. The mother’s colostrum plugs the leaks after a few days of breastfeeding. If newborns are not constantly breastfed for the first 2 years, the holes open again and Leaky Gut Syndrome develops. Even if babies are given enough breastfeeding, certain environmental factors and medications/drugs can cause Leaky Gut Syndrome (LGS). LGS is a main cause of autoimmune disorders such as diabetes, autism, asthma, and allergies etc.

​What is Leaky Gut Syndrome?

The father of modern medicine, Hippocrates, said, “All disease begins in the gut.” More than two thousand years after his death, science has proven he was right. For over 30 years, several thousand research studies have been published that discuss our growing understanding of our digestive system and how it affects our health. These articles discuss immunity, gut function and how modern diets and lifestyles negatively contribute to health through our digestive system.

Essentially, leaky gut symptoms (“intestinal permeability”) are a result holes intestinal tight junctions not working properly. These junctions are the portal between your intestines and what is allowed to pass into the bloodstream. Intestinal junctions have a very specific job – maintaining the delicate balance between letting nutrients to enter your bloodstream and being small enough to block nasty microorganisms from wreaking havoc on your body.

Having leaky gut is like having the gates broken from your intestines to your bloodstream. Many things that should never have be able to enter are now going through. This is a major problem. The major part of your immune system is in the gut. The result of leaky gut is a disruption of the immune response. Because foreign bodies are not being blocked by the intestines, the result is chronic inflammation – the root cause of most disease.

​How is colostrum different from regular milk?

​Colostrum isn’t actually milk. It’s a concentration of antibodies and growth factors, vitamins, minerals, and amino acids created by nature to pass on immunity, develop tissues, prevent LGS, begin and sustain growth, and relax and eliminate pain that comes with the birthing process. There’s a large concentration of immunoglobulins, lactoferrin, PRPs and all of the vital growth factors. These substances are also contained in milk but at very low levels. Not to mention, colostrum has larger quantities of protein, vitamins, minerals, amino acids, and is lower in lactose. Many people who are lactose intolerant can handle taking colostrum without problems.

​What is the definition of antibodies?

​Antibodies are extremely distinct molecules that are created by the body’s immune system. They are produced in response to the human/animal being exposed to virus or bacteria. Their purpose is to kill and prevent the rapid regeneration of a harmful pathogen. A really important feature of antibodies is that they are sent directly to the pathogen that induced their production.

​What is the definition of a growth factor?

​A growth factor is a micro bio-active molecule that promotes growth and development of several cells and tissues. They are discovered in large concentrations in colostrum. They not only stimulate normal growth and development but aid in reproduction and the acceleration of repair of old or damaged cells. Furthermore, growth factors stimulate the body to burn fat (ketosis) and not just muscle tissue in times of fasting or caloric restriction. They help produce muscle and have been proven to give an increase in athletic performance. 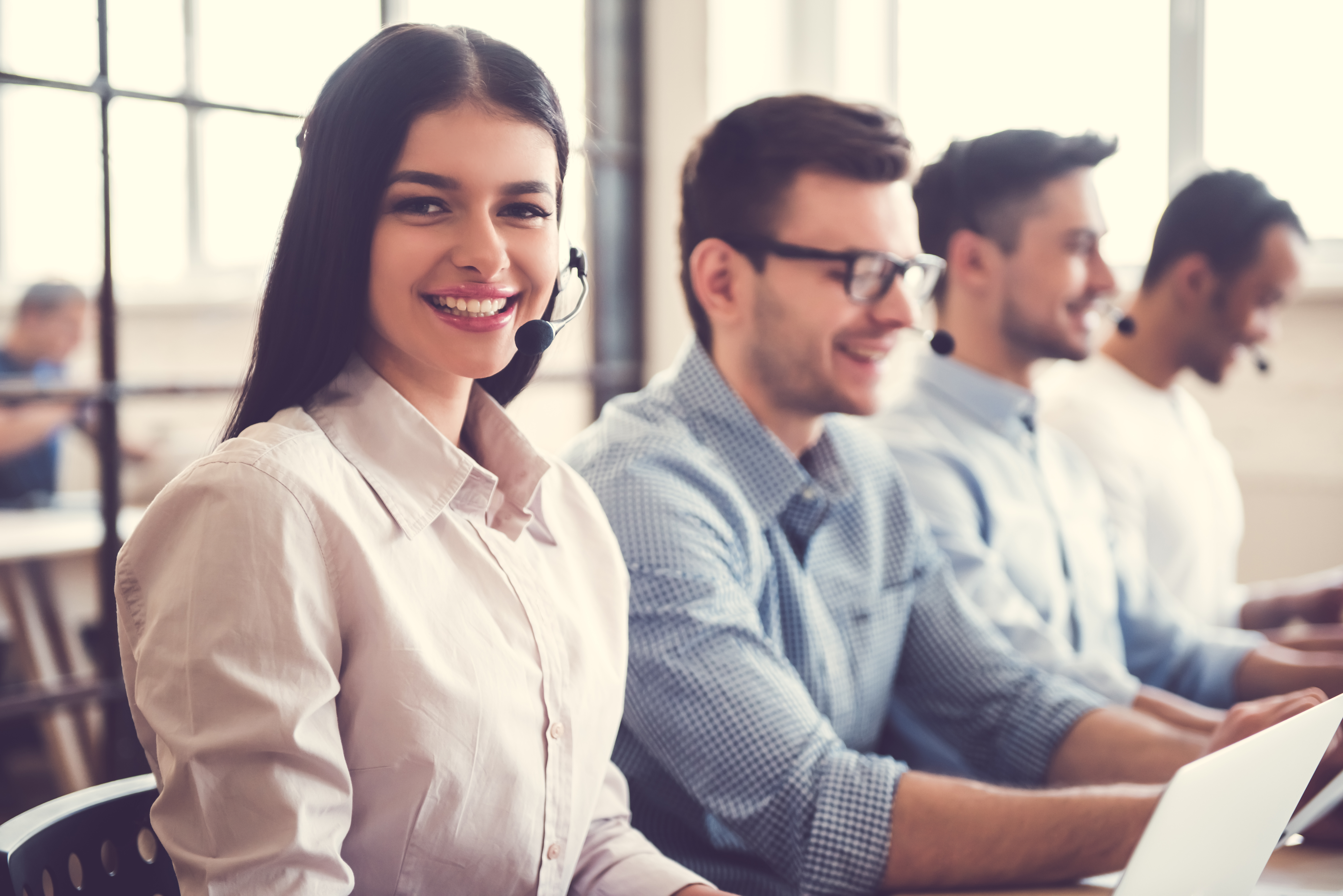