Email us for more info

I put it in a few ounces of orange juice. The vanilla flavor is perfect blend. After only 2 servings my guts calmed down after over a year of diahrrea not knowing what was bothering me. Had several tests and no answer? My sister told me IBS runs in the family and it worked for her too. Hallelujah

Tried Livestus brand Colostrum powder because it was cheaper than my normal brand. I was pleased on how well it compared to my normal brand. Over all I would buy again and save money. Taste was ok.

We accept the following payment methods:

Can return item up to 1 year after purchase. 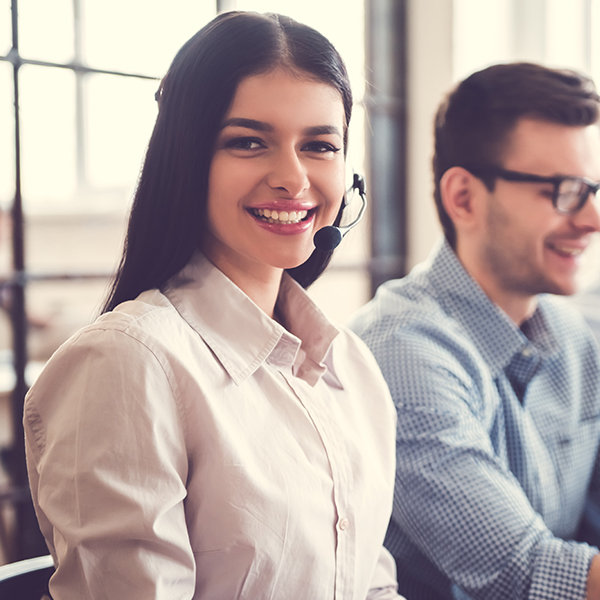 Get 15% off your first order

Subscribe to our newsletter and we'll send you a 15% off coupon code right away!